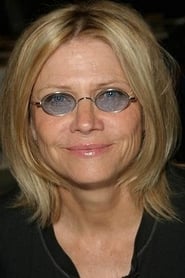 Cindy Lou Pickett (born April 18, 1947) is an American actress best known for her 1970s role as Jackie Marler-Spaulding on the CBS soap Guiding Light; her role as Dr. Carol Novino on the hugely-popular television drama St. Elsewhere in the 1980s; for her critically acclaimed performance as the real-life Kay Stayner, the mother of a boy who was kidnapped for several years, in the... Read more