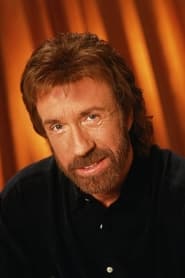 Carlos Ray "Chuck" Norris (born March 10, 1940) is an American martial artist and actor. After serving in the United States Air Force, he began his rise to fame as a martial artist and has since founded his own school, Chun Kuk Do. As a result of his "tough guy" image, an Internet phenomenon began in 2005 known as Chuck Norris facts, ascribing various implausible or even impossible feats to... Read more