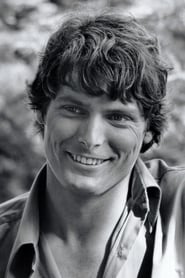 Christopher D'Olier Reeve (September 25, 1952 – October 10, 2004) was an American actor, film director, producer, screenwriter and author. He achieved stardom for his acting achievements, including his notable motion picture portrayal of the fictional superhero Superman.

On May 27, 1995, Reeve became a quadriplegic after being thrown from a horse in an equestrian competition in Virginia. He... Read more