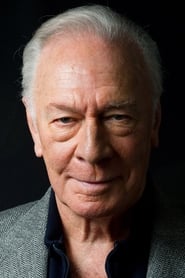 Arthur Christopher Orme Plummer CC (December 13, 1929 - February 5, 2021) was a Canadian theatre, film and television actor. He made his film debut in 1958's Stage Struck, and notable film performances include The Night of the Generals, The Return of the Pink Panther, Star Trek VI: The Undiscovered Country, The Man Who Would Be King, and The Insider. In a career that spans seven decades and... Read more