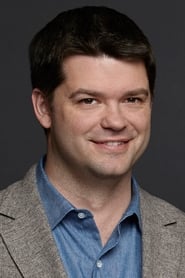 Christopher Miller is an American film and television producer native of Lake Stevens, Washington. He attended Dartmouth College, where he met producer Phil Lord and obtained a degree in government and studio art. Miller and Lord are the prolific duo behind some of today’s most successful films and television series.