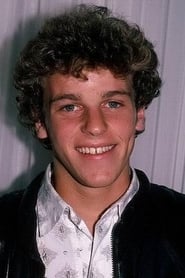 Christopher Collet (born March 13, 1968) is an American actor who is perhaps best known for his portrayal of Jake Livingston in the 1984 movie Firstborn, and for his lead role in the 1986 film The Manhattan Project.

Collet was born in New York City. He has one younger sister, Jennifer (not an actress).

During his teen years, Collet decided to break into show business, and acquired... Read more