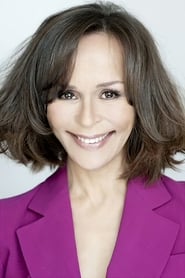 After she registered in a model agency, Just Jaeckin liked her photo, and she got a part in the film Emmanuelle starring Sylvia Kristel, in which she played a lollipop-sucking teenager who masturbates over a picture of Paul Newman. Then she got some more film roles, but she also continued to... Read more