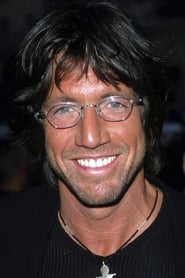 Christian Duguay (born 1957 in Outremont, Quebec) is a Canadian director. He directed the Emmy nominated miniseries Hitler: The Rise of Evil, which aired on the CBC in May 2003. He is best known for directing the action films Screamers (1995) starring Peter Weller and Roy Dupuis and The Art of War (2000) starring Wesley Snipes and Michael Biehn. In 2009 he directed a television mini-series... Read more