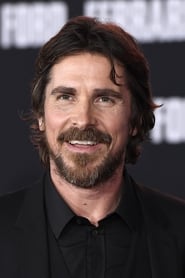 A Welsh-born English actor. In addition to starring roles in big budget Hollywood films, he has long been heavily involved in films produced by independent producers and art houses. Bale first caught the public eye when he was cast in the starring role of Steven Spielberg's Empire of the Sun at the age of 13, playing an English boy who is separated from his parents and subsequently finds... Read more