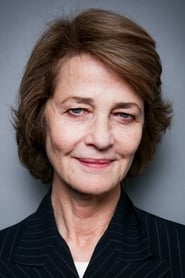 Tessa Charlotte Rampling OBE (born 5 February 1946) is an English actress, model and singer, known for her work in European arthouse films in English, French, and Italian. An icon of the Swinging Sixties, she began her career as a model and later became a fashion icon and muse.