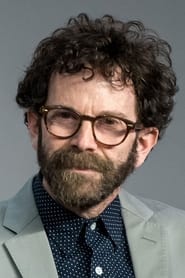 Charles Stuart Kaufman is an American screenwriter, producer, director, and novelist. He wrote the films Being John Malkovich, Adaptation, and Eternal Sunshine of the Spotless Mind. He made his directorial debut with Synecdoche, New York, which film critic Roger Ebert called "the best movie of the decade" in 2009.