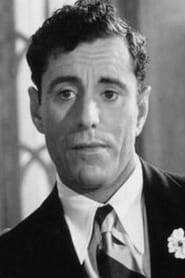 Charlie Hall (19 August 1899 – 7 December 1959) was an English film actor. He is best known as the "Little Nemesis" of Laurel and Hardy and appeared in nearly 50 films with them, so that Hall was the most frequent supporting actor of their films.

Hall was born in Ward End, Birmingham, Warwickshire, and learned carpentry as a trade, but as a teenager, he became a member of the Fred Karno... Read more