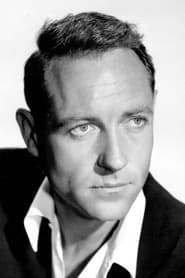 He was born in Pasadena, California, and educated at the University of Southern California, Los Angeles.