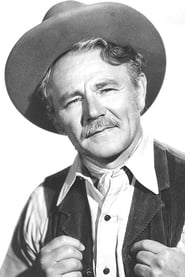 Charles Ruggles had one of the longest careers in Hollywood, lasting more than 60 years and encompassing more than 100 films. He made his film debut in 1914 in The Patchwork Girl of Oz (1914) and worked steadily after that. He was memorably paired with Mary Boland in a series of comedies in the early 1930s, and was one of the standouts in the all-star comedy If I Had a Million (1932), as a... Read more