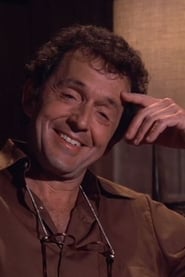 Charles Aidman originally planned a career as an attorney, but was sidetracked during World War II and naval officer training at DePaul university. During a speech class the instructor, who also headed the drama department, saw Aidman as ideal for a role in an upcoming play. "I did the play and enjoyed it. It was the first play I was in, in my life...I've been acting ever since.".