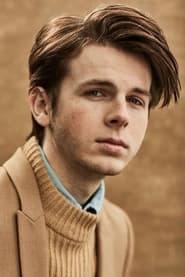 Chandler Riggs (born June 27, 1999) is an American actor and DJ, known for his regular role as Carl Grimes on the AMC horror-drama television series The Walking Dead from 2010 to 2018. For his work on the series, Riggs won three Saturn Awards from five nominations and a Young Artist Award from three nominations. Riggs has appeared in the films Get Low (2009), Mercy (2014), and Keep Watching... Read more