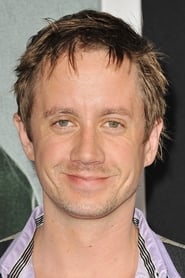 Chad Tyler Lindberg (born November 1, 1976) is an American actor. He is best known for his film role as Jesse in The Fast and the Furious and for a rape scene in the 2010 remake I Spit On Your Grave.