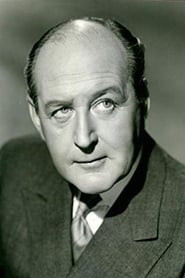 Cecil Parker (3 September 1897 – 20 April 1971) was an English character and comedy actor with a distinctive husky voice, who usually played supporting roles in his 91 films made between 1928 and 1969.

Born Cecil Schwabe in Hastings, Sussex, he began his theatrical career in London in 1922 after serving in World War I. He made his first film appearance in 1928 and subsequently became a... Read more