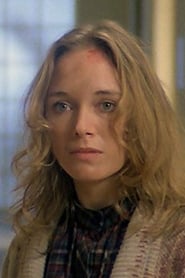 Catriona MacColl (born 3 October 1954) is an English actress who has worked extensively in both film and television across Europe. She is best known for her work in Italian Horror films having appeared in Lucio Fulci's City of the Living Dead (1980), The Beyond (1981) and The House by the Cemetery (1981).