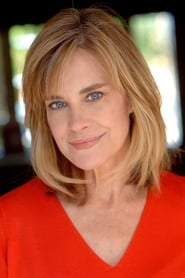 Catherine Mary Stewart (born Catherine Mary Nursall on April 22, 1959, in Edmonton, Alberta) is a Canadian actress. Her first notable role was as Kayla Brady on the soap opera Days of our Lives from 1981 to 1983. In 1984 she starred in two feature films, The Last Starfighter as Maggie Gordon and Night of the Cometas Regina Belmont.