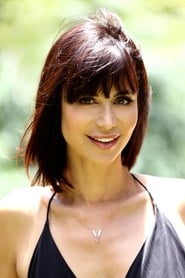 Tall and athletic actress Catherine Bell was born in London, England, but moved to Los Angeles with her mother when she was still a kid. Intending to study pre-Med in college, she dropped out to pursue a modeling career in Japan. After doing some commercials, she returned to L.A. to made guest star appearances on TV shows and do minor film work. She was Isabella Rosellini's nude body double... Read more