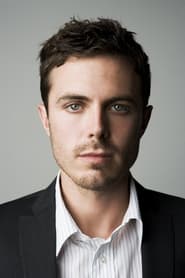 Caleb Casey McGuire Affleck-Boldt (born August 12, 1975), best known as Casey Affleck is an American actor and film director. Throughout the 1990s and early 2000s, he played supporting roles in mainstream hits like Good Will Hunting (1997) and Ocean's Eleven (2001) as well as in critically acclaimed independent films such as Chasing Amy (1997). During this time, he became known as the younger... Read more