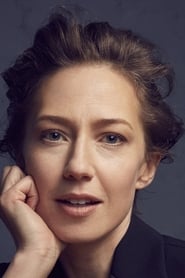 Carrie Alexandra Coon (born January 24, 1981) is an American actress. Coon was nominated for a Tony Award for her performance in the 2012 revival of Who's Afraid of Virginia Woolf?. In 2014, she began starring as Nora Durst in the HBO drama series, The Leftovers, and appeared in the thriller film Gone Girl.