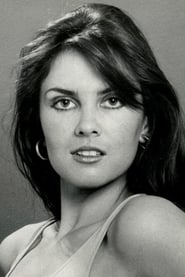 Caroline Munro is an English stage and screen actress, vocalist, and model known for her many appearances in horror, science fiction and action films, and even in one where her character Naomi attempted to exterminate James Bond (Roger Moore). Among the many Hammer Films productions she has been starring in "Captain Kronos: Vampire Hunter" (1974) and the role of Carla, she like the most.