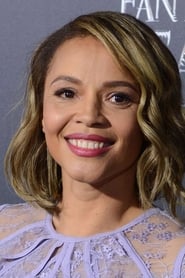 While still an adolescent, Carmen Ejogo made her feature film debut in the musical, "Absolute Beginners" (1986). Her big break came when she was cast in the title role of the television movie, "Sally Hemings: An American Scandal" (2000). Since that time she has built an impressive body of work in both feature films and on television.