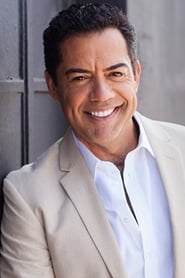 Carlos Gomez's career spans over twenty years in film, television and theatre. The award winning actor was one of the leads of the A&E series "The Glades". Garnering critical praise prior to its launch, The Glades became the most watched original drama series telecast in A&E network history. Carlos also received a 2011 Imagen Award for best supporting actor in a television series for the show.... Read more