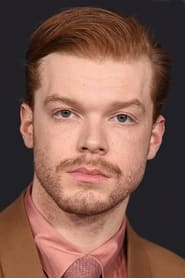 Cameron Riley Monaghan (born August 16, 1993) is an American actor. Beginning his professional career as a child model at the age of three, and child actor at the age of seven, Monaghan is perhaps best known for his role as Ian Gallagher on the Showtime comedy-drama series Shameless, as well as for his feature film roles, as Kevin O'Doyle in Click (2006), Corey Doyle in Prom (2011), Mason... Read more