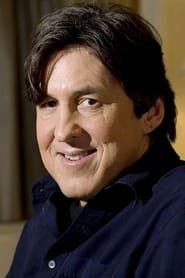 Before moving into the film industry, Crowe was a contributing editor at Rolling Stone magazine, for which he still frequently writes. Crowe has made his mark with character-driven, personal films that have been generally hailed as refreshingly original and devoid of cynicism. Michael Walker in The New... Read more