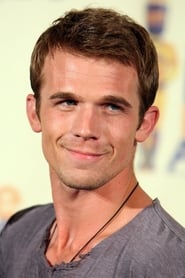 ​Cam Joslin Gigandet is an American actor, whose roles have included Twilight, The O.C., Never Back Down and Burlesque. In 2003, Gigandet made his acting debut making a guest appearance in the Crime television series CSI: Crime Scene Investigation. In 2004 and 2005 Gigandet continued his television career making noticeable recurring roles in television shows such as The Young and The... Read more