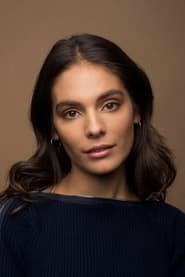 Caitlin Jean Stasey is an Australian actress who is well known for her roles as Francesca Thomas in The Sleepover Club, Rachel Kinski in Neighbours and Ellie Linton in the film adaptation of John Marsden's best seller 'Tomorrow When the War Began'

Caitlin is from Victoria, Australia, She began taking an interest in acting/performing when she was about six years of age. She also has an active... Read more