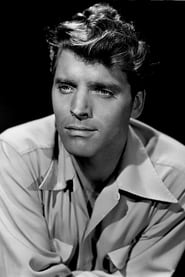 Burton Stephen "Burt" Lancaster (November 2, 1913 – October 20, 1994) was an American film actor noted for his athletic physique and distinctive smile (which he called "The Grin"). Later he took roles that went against his initial "tough guy" image. In the late 1950s Lancaster abandoned his "all-American" image and came to be regarded as one of the best actors of his generation.