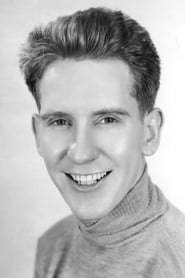 ​. Oliver Burgess Meredith (November 16, 1907 – September 9, 1997), known professionally as Burgess Meredith, was an American actor in theatre, film, and television, who also worked as a director. Active for more than six decades, Meredith has been called "a virtuosic actor" who was "one of the most accomplished actors of the century." Meredith won several Emmys and was nominated for Academy Awards.