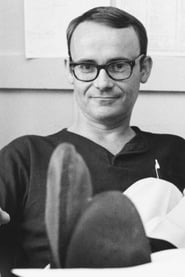 Henry Zuckerman (December 9, 1930 – January 8, 2020), credited as Buck Henry, was an American actor, screenwriter, and director. He was twice nominated for an Academy Award, in 1968 for Best Adapted Screenplay for The Graduate and in 1979 for Best Director for Heaven Can Wait alongside Warren Beatty. His long career began on television with work on shows with Steve Allen in The New Steve... Read more