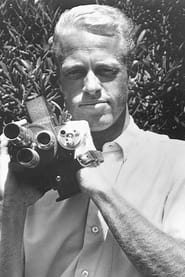 Bruce Brown (born December 1, 1937 in San Francisco, California) is an American documentary film director, known as an early pioneer of the surf film. He is the father of filmmaker Dana Brown.