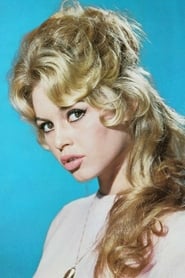 In her early life, Bardot was an aspiring ballet dancer. She started her acting career in 1952 and, after appearing in 16 films, became world-famous due to her role in her then-husband Roger Vadim's controversial film And God Created Woman. She later starred in... Read more