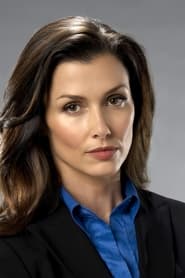 Kathryn Bridget Moynahan (born April 28, 1971 height 5' 9½" (1,77 m)), best known as Bridget Moynahan, is an American model and actress. After graduating from Longmeadow High School in 1989, Moynahan pursued a career in modeling. She was signed by a modeling agency, which led her to appear in department store catalogs and the covers of widely known magazines. After doing television... Read more