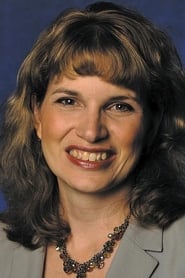 Bridget Hoffman (born 1961/1962) is an American voice actress and ADR writer who has provided voices for a number of English-language versions of Japanese anime films and television series, usually under an alias such as Ruby Marlowe. Prior to her involvement in anime, she had some on-screen acting roles in films and television including Hercules: The Legendary Journeys and other media... Read more