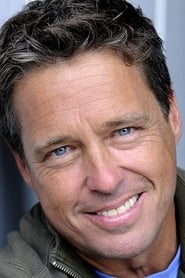 Brian McNamara (b. November 21, 1960) is an American actor, known for his portrayal of Dean Karny in the TV Movie Billionaire Boys Club for which he was nominated for a Golden Globe for Best Performance by an Actor in a supporting role.