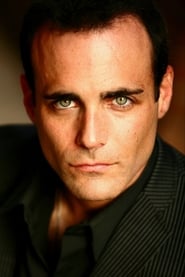 Brian Keith Bloom is an American actor, voice actor, and screenwriter. Bloom was born in Merrick, New York, the brother of producer/actor Scott Bloom and musician Mike Bloom. Bloom had an early interest in acting, including appearing in several commercials as a child, but made his big break in the Sergio Leone film Once Upon a Time in America. From there, he was offered the role... Read more