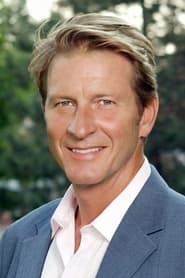 Peter Brett Cullen (born August 26, 1956) is an American actor who has appeared in numerous motion pictures and television programs. Early in 2007, he was cast as the role of an estranged father to one of the American football players, Tim Riggins (played by actor Taylor Kitsch), in the NBC drama series Friday Night Lights.

Cullen was born in Houston, Texas, the son of Lucien Hugh Cullen, an... Read more