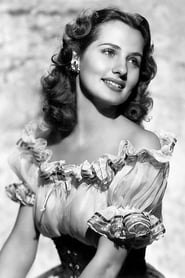 Born Ardis Ankerson in Negros, Philippines, Marshall made her first film appearance in the 1939 Espionage Agent. The following year, she played the leading lady to Errol Flynn in The Sea Hawk. After divorcing actor Richard Gaines in 1940, she married the actor William Holden in 1941 and her own career... Read more