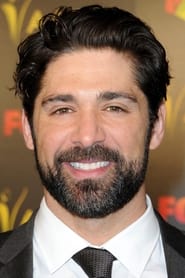 Best known for being on hit TNT show The Last Ship for four seasons. He has appeared in television series such as Days of Our Lives and Melissa & Joey, and films such as Cedar... Read more