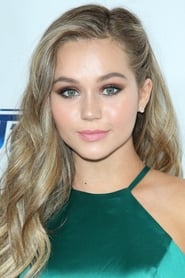 Brec Bassinger (born May 25, 1999) is an American actress. She is known for her lead role as Bella Dawson on the 2015–2016 Nickelodeon series Bella and the Bulldogs, In 2020, Bassinger began playing the titular role in the series Stargirl from DC Universe and The CW, based on the character from DC Comics.