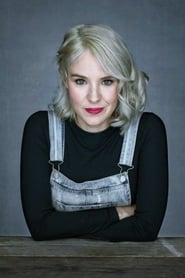 Brea Colleen Grant (born 16 October 1981) is an American actress and writer who is best known for playing Daphne Millbrook in the NBC television series Heroes. She was born in Marshall, Texas, and holds Bachelor's and Master's degrees in American Studies from The University of Texas at Austin.