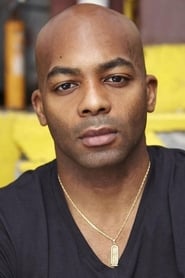 As an actor, he is known for Tony-nominated Broadway performances as Harpo in the 2005 musical The Color Purple and Eubie Blake in Shuffle Along, or, the Making of the Musical Sensation of 1921 and All That Followed (2016). He originated both roles, as well as the leading role of Berry Gordy... Read more