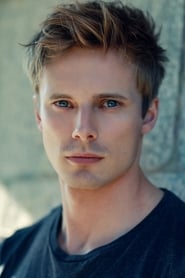 Bradley James (born 11 October 1983) is an English actor from Exeter, Devon. He made his television debut in the ITV series Lewis in 2008 and is best known for portraying the role of Prince Arthur in the television show Merlin.