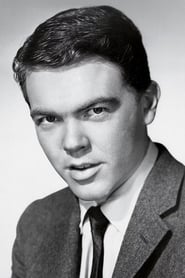 Bobby Driscoll was an American child and young-adult actor whose substantial career included work on the screen, television, stage, and radio. The 1949 films So Dear to My Heart and The Window earned him an Academy Award as the year's outstanding juvenile actor. His career and life eventually gradually went into decline. In late 1961, addicted to drugs (having begun using when 17), he was... Read more