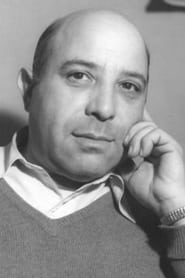 Barber was often used by Bud Abbott and Lou Costello as a form of "court jester" on the set of their films. It was his job to keep the energy level up with pranks and practical jokes. Sometimes, he even... Read more