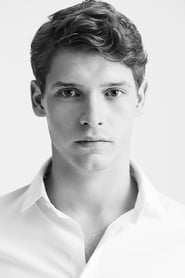 Billy Howle was born in Stoke-on-Trent, England, to a schoolteacher mother and a father who teaches at Kent University, the second of four sons. His older brother, Sam, is a graphic designer. Despite his parents' academic backgrounds, Billy has said that he was not interested in further education, and worked instead at the local Stephen Joseph theater, in community-based projects involving... Read more