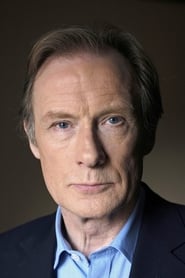 He worked in theatre and television before his first cinema role in 1981, and made his name in television with The Men's Room in 1991, in which he played the womanizer Prof. Mark Carleton, whose extra-marital affairs kept him "vital". He became known around the world in 2003 as Billy Mack, the aging pop... Read more